Blog: A Miracle of Faith 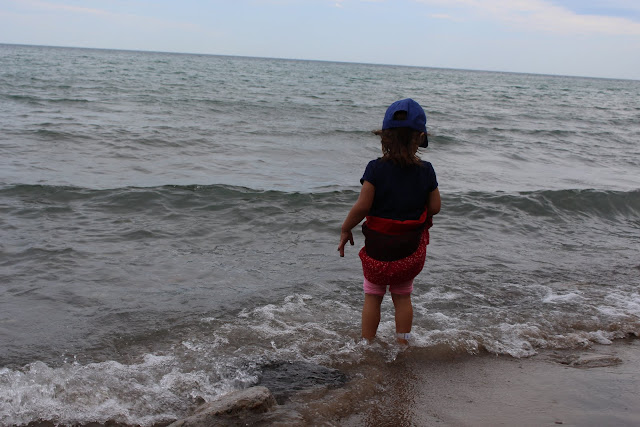 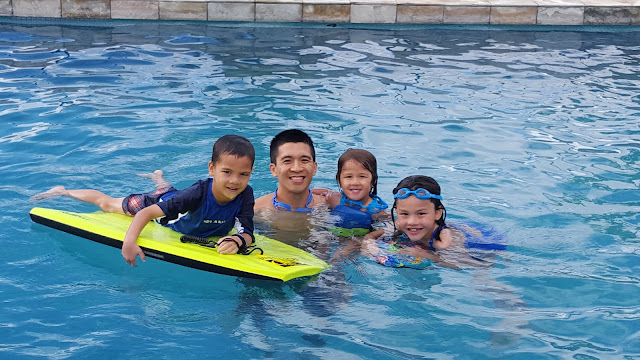