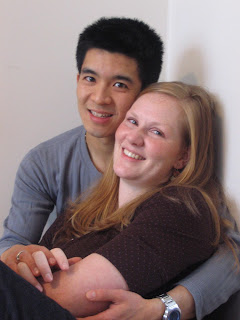 I was tagged! Me!

I tag Shaina, Heather, and .... Nancy! (Haha Nancy. You can just predict the future. I just had to pick you, because I know you read this.)

You guys cute!
Since when is dessert not considered real food?

(please insert "are" between the words "guys" and "cute")
:)
Apparently I've been eating too much dessert.

I don't think I'd get squished.

You calling me fat?

funny, i just saw this post. and how did you know i read your blog? maybe i should stop reading your blog. and what does being tagged really mean? well i'll think about it.