So, we figure since our little girl is gorgeous, we may as well send a photo into the 2009 Cute Kid Contest for a chance to win a $25,000 scholarship for her. After Kevin's photo shoot with her this afternoon, we've narrowed it down to 5 photos, and we'd love your input on which to send in. Not only would we like your vote, we'd love to read why you chose the photo you chose. You know, just so we can see if you even have a legitimate reason. ;) Ok, really because we're actually interested in what you really think about the photos more than which one you finally choose.
Without further ado, the photos are as follows:
1. 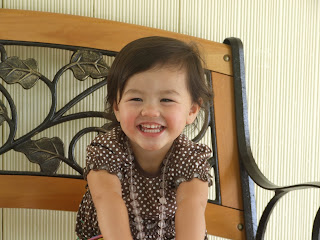 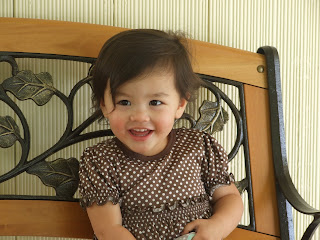 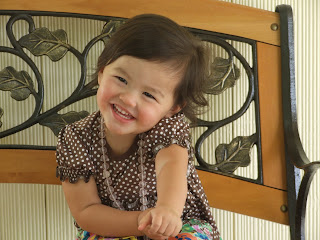 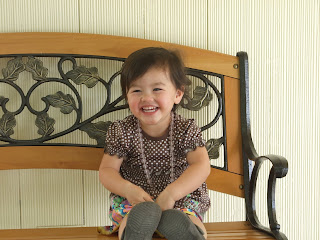 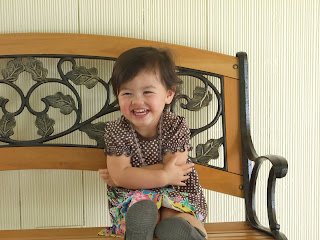 This is Alena's summary of Mr. Krueger's Christmas. 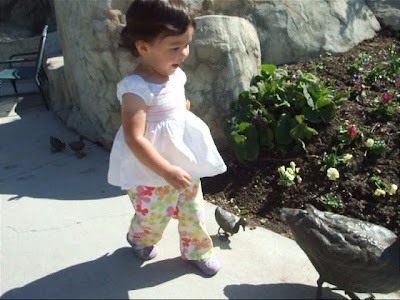 At Thanksgiving Point Gardens a couple weeks ago, Alena found these ducks along the sidewalk and properly introduced herself:
What a polite little girl! See more adorable pictures by clicking below.

Some children don't have the benefit of caring adults who have the time, resources, knowledge and patience to provide them with real life learning opportunities / one on one attention / enriching educational experiences. Therefore, let's keep all of them, including the majority who do have those benefits, cooped up in classrooms all day everyday where they don't have the resources or staff necessary to provide them with all of those things. What? That doesn't make sense?

P.S. Oh? You have an idea as to how to get them the resources? Ha. Haha. Hahaha. Riiiiight. I trust your financial decisions about as often as I let my 2 year old eat silver dollars covered in used motor oil.

P.P.S. In case you're wondering, I never let her do that.

P.P.P.P.S. What may be good for inner city Chicago can in many cases be bad in small town Utah. Perhaps that's why the founding fathers left educational decisions to the states. *Shrug* They may have been on to something. And by that I mean get your enormous, smelly, federal feet out of local government problems and allow the critical thinking, ingenuity, creativity, and hard work of the American People solve them without any more nice-idea-rotten-implementation-federal red tape. Please.